You are using an out of date browser. It may not display this or other websites correctly.
You should upgrade or use an alternative browser.
Welcome to our Community
Wanting to join the rest of our members? Feel free to sign up today.
Join now! (Invited only)
The member want's to discuss about the lens specified in the topic. 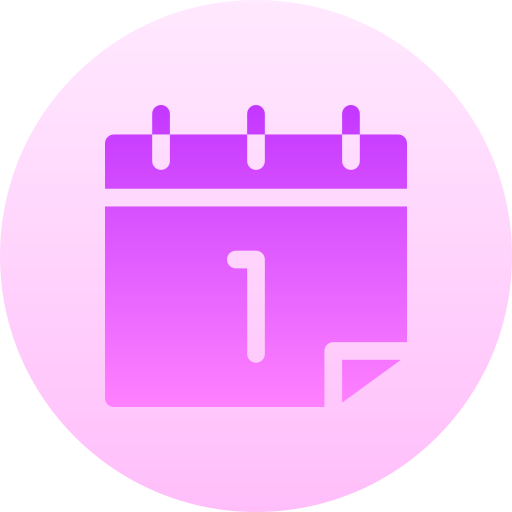 So after finding some great pictures other people took, I couldn't stop myself and out of curiosity got a Raynox msn-202. That's the next greater magnification after the DCR-250 and should give me x4 physical macro, x8 due to the MFT crop factor. I'm just waiting for a step down ring, so I can mount it to the Olympus lens, because the lens has a thread size of 46mm, the Raynox has 37mm and the in my opinion clunky snap on adapter only mounts 52-67mm anyways.

I'll do a small experiment as soon as the step-down ring is here. I have a 7.5mm wide-angle from Laowa which also has a thread size of 46mm. It's magnification is x0.11 (x0.22 adjusted for crop) with a field of view of 110°. The Raynox online calculator tells me if I put it on this lens I'll get a magnification of x0.32 (x0.64 crop factor adjusted) out of it and a focus working distance of 3 to 4cm. I don't know if that actually works, because Raynox states this closeup lens is designed for 100mm FF equivalent and up. So it might be that with the lens on, my wide angle will have it's focus plane inside of it.

But if it is actually 3 to 4cm in front, I'll have something like a wideangle macroish lens, which could lead to very interesting results. We'll see. 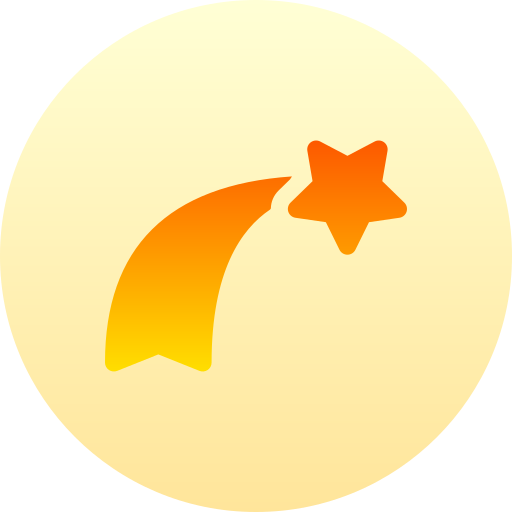 I bought ring adaptator to mount my raynox on the 60 mm olympus. Be carrefull if you are too close you loose light 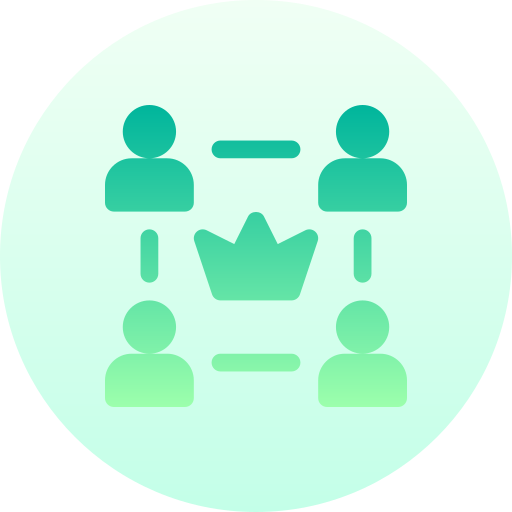 Baenki , I never heard about such of weird lens name. And can't comment much. Unless

Helix_2648 might know some info about it. Yes the results looks great, but I think requires some knowledge to achieve in terms of equipment set up.
Click to expand...

I know about people using a really wired setip of extension tubes and special lenses from a microscope. The image quality looks amazing but that's nothing which you handle outside in the firld. I use mostly just my 60mm macro. Sometimes with my Raynox MSN-505. But 8 dioptra are hard to handle. So I thought about to buy extension tubes.

Hi, im using the Zuiko 60mm f2.8 macro from Olympus and all i can say is that it's a great lens for micro 4/3.
I agree that introducing the Rinox DCR 250 you will loose some light and more difficult to focus, but you can still achieve good results as you can see from the pic.