Your opinion? Jack Jumper Ant (Myrmecia pilosula) - This ant will ruin your day

You are using an out of date browser. It may not display this or other websites correctly.
You should upgrade or use an alternative browser.
Welcome to our Community
Wanting to join the rest of our members? Feel free to sign up today.
Join now
The member has asked your opinion about his/her photo(s) attached in the topic. 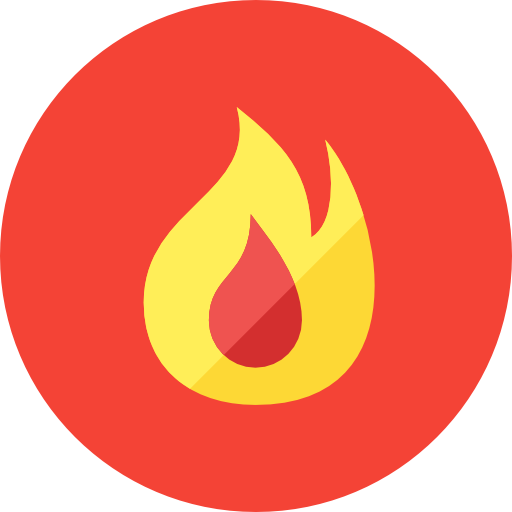 Australia has a lot of ants of many varieties. They are found all over the country in all types of climates and they dominate the landscape. One of the larger ants here are the family of ants belonging to Bulldog ants (Myrmecia) which has some species that can grow over 3.5cm, however the Jack Jumper ant is the smallest species in the Bulldog family at around 2cm but they are also one the most ferocious and potentially painful ants in that Bulldog ant family.

Bulldog ants are often described as more of a wingless wasp then ants, they are extremely aggressive and have painful stings that can cause anaphylactic reactions for people who are allergic to their venom, most are not at risk (estimated at 2-3% of the population) and will not have any issues after a bite apart from the pain but there have been a few recorded deaths from bites from this ant. It has huge jaws which humans dont need to worry about but it can continously sting and when it does it attracts other ants nearby to do the same. They are aggresive to the point its almost comical, seeing an ant go crazy mode on something 100x its size and not backdown for a minute is pretty funny.

I was stung by one these ants last year while visiting the Grampian's National Park and I have never forgotten it, when I'm out shooting anything, often close to or on the floor itself shooting spiders, bees, etc. - The only 2 things I worry about is snakes and these ants. I was stung on my hand and the pain was immediate, it felt like I put a large splinter going into my hand and the tip of the splinter was scraping a pain receptor or nerve, I immediately looked at my hand and saw the ant viciously trying to press in further and twist its little stinger into me. I wiped the ant away and felt a hot flush go through my body, all of that went away pretty fast and my hearbeat settled but that was one ant to remember and stay away from. I had pain on that bite for about 2 days.

I have tried for a while to shoot one but they are extremely active, when upset they raise their bodies up tall, lift their tails, sometimes they do an angry little hop (thankfully they dont do full jumps unto people) and that's the reason for their name. This time I found the ant investigating a piece of bark and stationary and managed to get this shot, its not amazing, more documentary in value and testing some Topaz software, hope you enjoy: 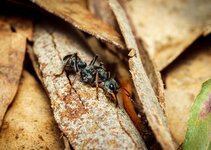 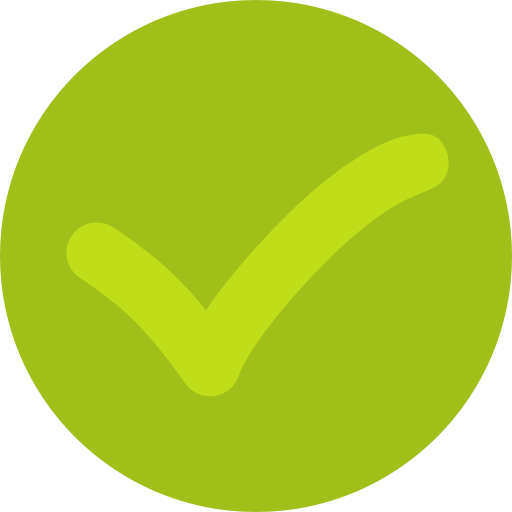 We can see a lot of details on this capture. For my part, it's a good photo, i love the result. And thank you for the description. 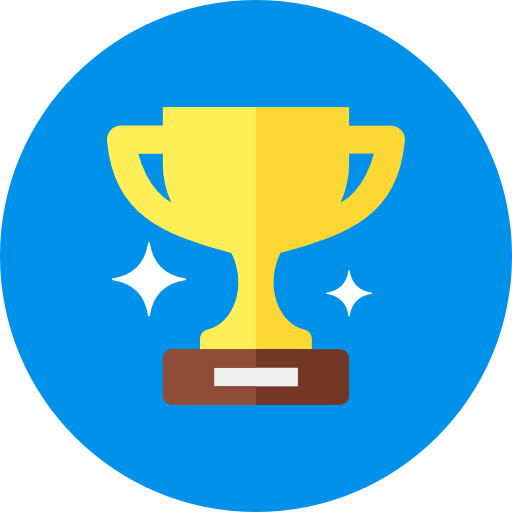 Great photo. Those are serieus ants. Largest ones we got here are about 15mm. I have got 3 nests in my garden but those are all 3-4mm large or small
Reactions: lovitazoe and Chavezshutter 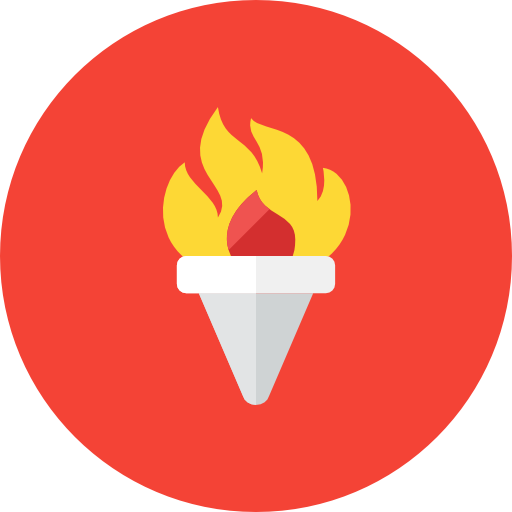 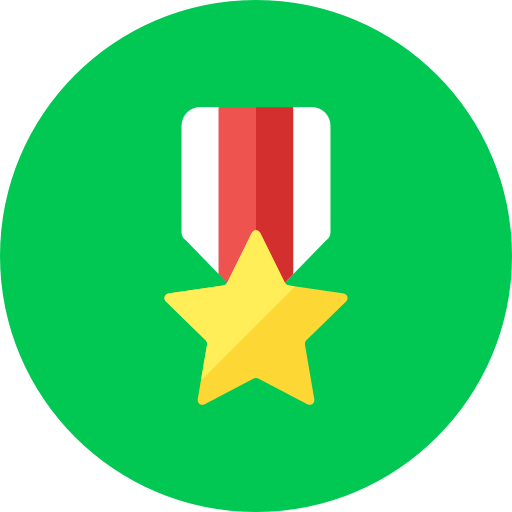 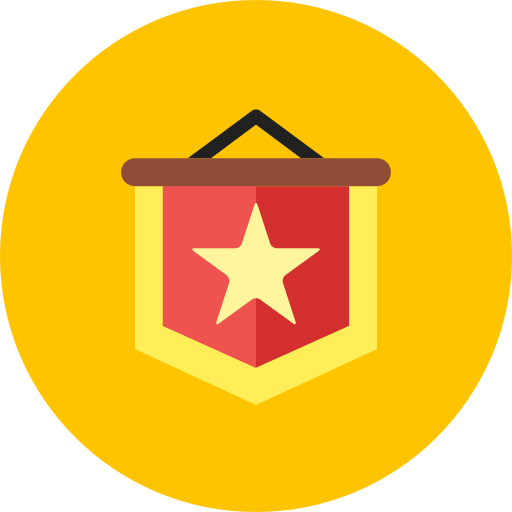 Whoaaa..I got goosebumps after read the description

Nice photo with focus centered on the head of the insect. Interesting in the natural environment.
Reactions: Chavezshutter

Thanks for your comments everyone

I found another photo that shows the size of a bull dog ant or bull ant compared to a finger. It is not a jack jumper ant but same family and it does sting too. It is bigger and is mostly black in colour unlike the jack jumper which has the classic "dont mess with me"colour scheme of black and orange/yellow, nature's warning colours. Here it is dragging off a poor caterpillar back to the nest: 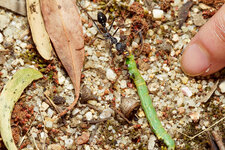 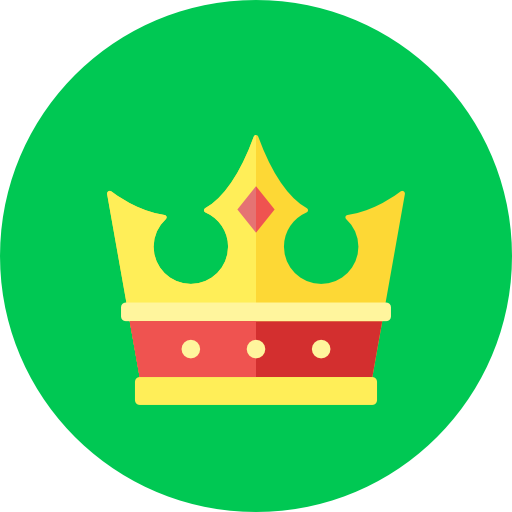 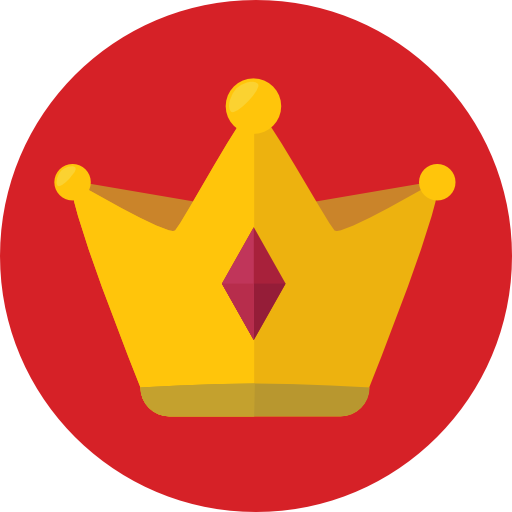 That’s really nice photo, and the ant looks dangerous. I can from the second photo you have uploaded that they are a bit bigger than normal ants. I will definitely not want to mess around with them .

You was lucky there wasn’t an army of them
This User is on vacation. Response time may be delayed. Vacation to Dec 4, 2021.
Reactions: Chavezshutter

Holy shit! I heard about these ants and I've a lot of respect for them! I would never try to come too close to it because I know that it's extremely painful to get bitten by them. So your pictures really deserves respect! And they are just gorgeous as well! Pin-sharp with a precise focus and angle! Just stunning!
Reactions: Chavezshutter
Share:
Facebook Twitter Reddit Pinterest Tumblr WhatsApp Email Share Link